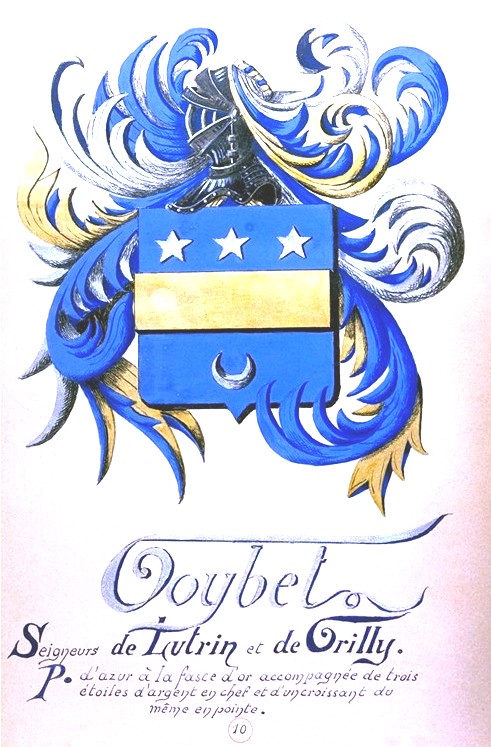 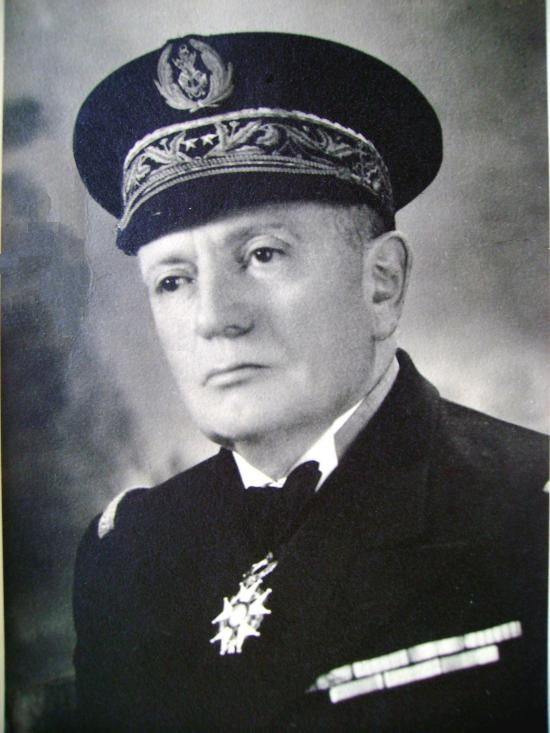 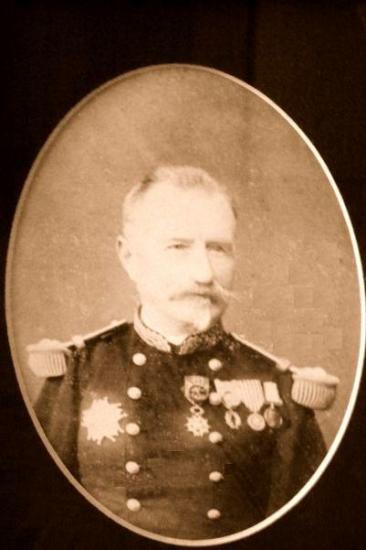 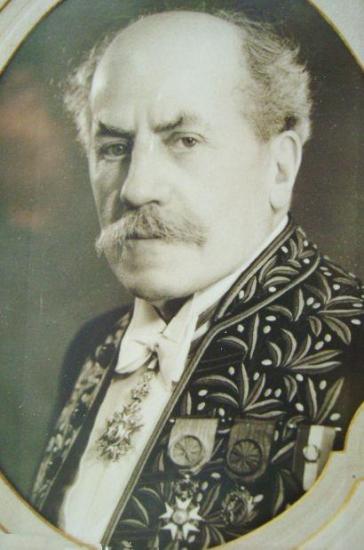 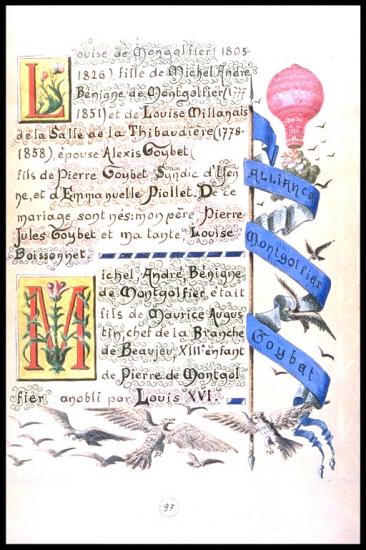 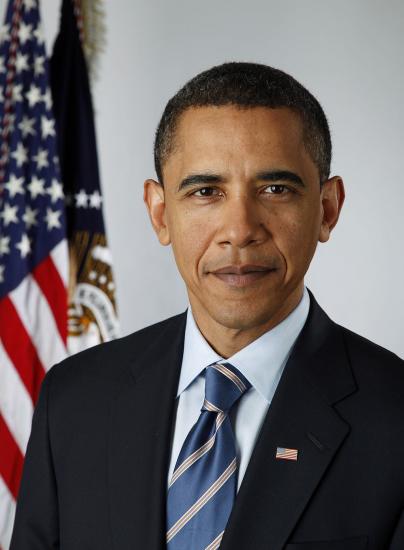 The famous  speech  of Martin Luther King  pronounced  on the marches   of the  Lincoln Memorial during the march  to   for work and  freedom in August  1963. must  be in all good will men  and all  democrats ranks  through the world   It’s an historical Day . We have today  to remember also all thoses African American troops who fighted with bravery in all conflicts , civil war , the two , Desert storm. The list is not exhaustive.

I have today a special thought for the African American troops  under the command of my great Grand Father , the 157 th Red Hand Division symbolised by the Red Hand Flag  .

Composed of the 333rd French Infantry (white) , the 371st and 372nd American Infantry  (Colored) . The composition of the Division is Shown in the make up of the Divison flag . French Flag  with an American flag as a field  and a Red Hand , the Divisional Insignia in the white panel. 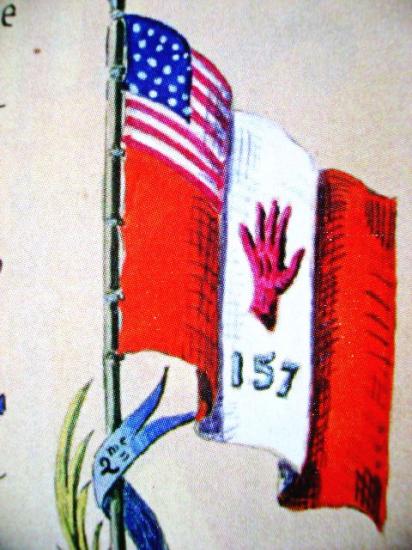 “There is no power on earth which can deny that after fighting for the US the Black man has earned the right to citizenship in the USA. “

More than 370  000 African American Soldiers fighted during the first World War . Because of  the segregation general Pershing refused that those troops served  under United State Army and a part of those troops 371st and 372nd  Regiment were placed under the command of my great Grand Father,   the General Goybet.

The 371st was trained in Camp Jackson South Caroline  and the nuclear part of the 372nd   was composed  of the National Guard of Washington DC.

Those two African American Regiment under the command of my great Grand Father fighted with Bravery  in the great offensive  in . One of his men , the African American Caporal Freddie Stowers  received  the congress Medal Of Honor , the highest distinction in .  It is the first African American soldier in the history to receive this Honor . 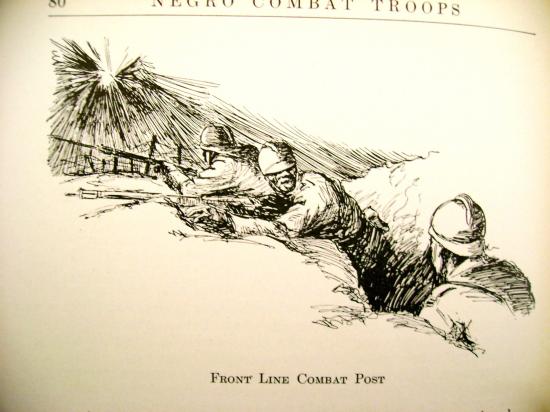 In this particular day , November , 5th , in my head the citations from the general to his troops who have not fighted vainly but who have gained the respect of their chief and a Worldwide citizenship  by their sacrifice and their brilliant conduct  to save the world from barbarian .

“The Marshal of France, commander in chief of the French Army, has ordered the dissolution of our division on . It is therefore the last farewell I address to you this day, which is the last one I have the honor to command you. During seven months you gave everything I demanded of you. You have shown yourself strong in the defensive hardy and aggressive in the ‘Coup de mains’ magnificently brave and gallant in the offensive.”

“You have gloriously ended the 157th Division ‘career in the course of the great battle of Champaign, in breaking strongly fortified position, in progressing in a fierce struggle of nine days for more than eight kilometers, taking from the enemy a thousand prisoners, more than 20 guns,, several hundred machine guns and enormous material.
During our mutual life, the powerful bonds which kept us together have been tightened by the sorrow of our cruel losses, as well as in then joy of victory. You gave me your confidence. In my turn I have given you the most precious thing I have to give: MY MILITARY HONOR. It has been put in good hands. With my soldier’s heart I think you.”

“The Divisions elements will be distributed in other organizations. You will take with your traditions of courage, discipline and affection to your new chiefs. To those who will ask were you come from, you will answer with pride, ‘We are the soldiers of the Division Goybet, the Division with the Red Hand: it was a fine Division! And you will give a proof of it by you conduct, In the memory of our dear dead I piously kiss the sacred folds of your banners.

They have been worn out in the battle , they now wave on the winds of victory .” 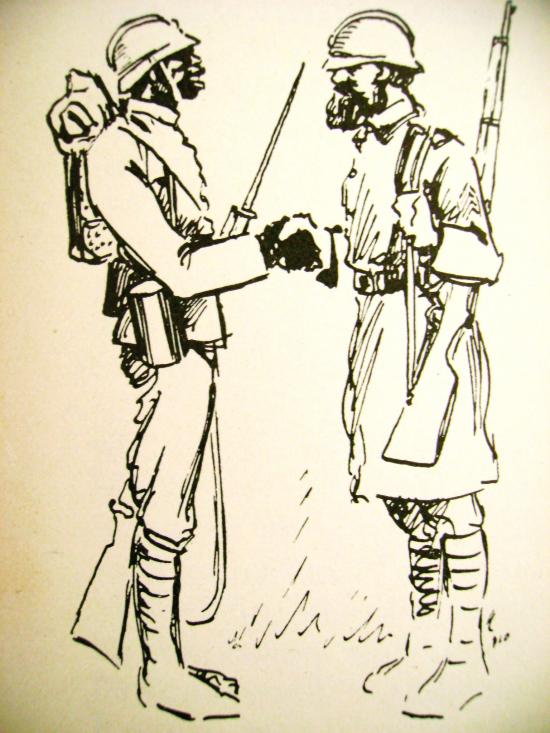 Extract from the speech of Martin Luther King , August 1963.

Dailymotion - Martin Luther King I have a dream (sous-titres français)

« I say to you today, my friends, so even though we face the difficulties of today and tomorrow, I still have a dream. It is a dream deeply rooted in the American dream.

I have a dream that one day this nation will rise up and live out the true meaning of its creed: “We hold these truths to be self-evident: that all men are created equal.”

I have a dream that my four little children will one day live in a nation where they will not be judged by the color of their skin but by the content of their character. I have a dream today!

I have a dream that one day down in Alabama, with its vicious racists, with its governor having his lips dripping with the words of interposition and nullification; one day right down in Alabama little black boys and black girls will be able to join hands with little white boys and white girls as sisters and brothers.

I have a dream today.

Mr Martin Luther King it is today the symbolic moment  of your fight and I am proud that The African American troops of my great Grand father contributed by their sacrifice and their bravery to this long march for this symbolic day  November , 5th 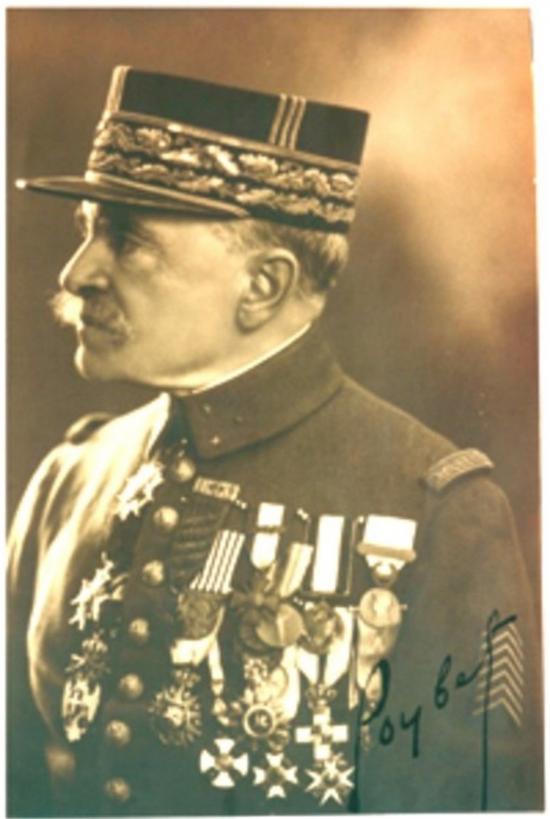